Celebrating and showcasing filmmaking talent from across the UK and beyond


We celebrate and showcase up-and-coming talent from across the world. We have screened everything from comedies and dramas to documentaries and animation.

The festival consists of four separate events at venues across Wigan and Leigh. We hold celebrations of young directors, animation and North West productions before the festival concludes with our main event, featuring exciting short films from UK and international creative talents.

Working with colleges and universities, we offer work placements giving young people festival experience. W have received the Employer of the Year award from Edge Hill University for our efforts to help people starting out in the film industry.

The festival is linked to the nationally-recognised Leigh Film Society, which has received the Queen’s Award for Voluntary Service, the highest honour community groups can be given. 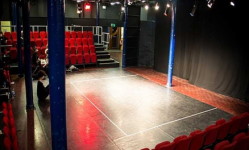 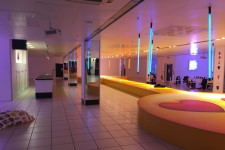 Saturday 13th November
The Fire Within exhibition space
The Galleries, Wigan
A showcase for animators from across the country 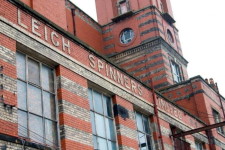