Our events so far

Click on the tabs to read about our previous festivals

Congratulations to our winners!

"RISK" won our Audience Choice Award with a whopping 49% of the vote!


We would also like to thank the local composer & musician, Lucy Farrimond who composed the music that we use in our title videos. 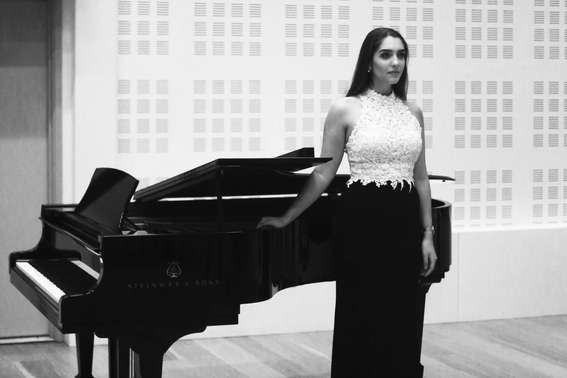 You can read more about Lucy on her website at www.lucyfarrimondmusic.co.uk

This year the event grew to include more categories and awards, with the overall Audience's Choice prize joined by accolades for the best animation and best North West production. We also organised a young film-maker's competition in Wigan the night before the festival, with the winner there joining the Leigh line-up.

Still based at The Turnpike Centre in Leigh town centre, the event was another complete sell out. Several writers, directors & producers of some of the films screened on the night were also in attendance and took questions from the audience about their work.

A total of 72 films were submitted to the festival this year and the quality was even higher than previously. Our selection committee chose a fantastic set of 13 films to show on the night.

We also had several special guests attending on the night. Firstly our very own MP for Leigh, Jo Platt kindly stood in for our Patron Christopher Eccleston at the last minute, who unfortunately could not attend due to a sudden changed overseas filming commitment.

An evening of films that entertained and surprised...


The 3rd annual Leigh Short Film Festival was another well received event. Based once more at the Turnpike Gallery in Leigh town centre, our venue was filled to capacity with 140 guests attending on the Saturday night. Once more, several directors & producers of some of the films screened on the night were also in attendance.

While fewer films were submitted to the festival this year, we believe the overall quality was higher. As usual our friends, Nag Nag Productions performed a sterling effort in selecting 12 films to show on the night.

We also had a special guest, Katya Greer who is an actor from Leigh, whom has starred in several feature films to date. She presented the Audience Choice Award with Ian after the online vote.

Pictures & Video from the event


We've created several videos which give you a taste of the short films that we showed on the night and also listed their details for further information.

"Circles is a Comedy/Scifi/Horror which follows a pair of paranormal investigators as they discover a string of crop circles around their small town of Totnes, Devon. Will they be the first to gather evidence of extraterrestrial life and prove the world wrong, or are Andy and Martine the real Aliens? ... Made with the support of Creative England and BFI Network as part of the ishorts scheme."

The Song Plays On

"When the first notes of a long forgotten record play, John remembers Anne, the women he married, the woman he loved and it's as though he's 25 once more...His daughter, Alice, doesn't see it that way. She sees her Father struggling to cope day to day with dementia and she senses a distance growing between them - She fears that as John remembers Anne, he forgets her..."

The Place Of My Birth

"Anthony has an implant embedded in his neck to stop the bad memories of a tragic accident. But when the implant stops working, he is confronted with his anger."

"Two sisters are forced to question their own morality in a society where money has lost its value."

The Key To Life

"Answering the age old question of "where have my keys gone ?"

"Jake has 5 days to perfect the disappearing trick before performing it at his birthday party. Will he become the magician he dreams of or will it end in disaster?"

"A short film about the relationship between Richard and his son James, and what it means to be a dad."

"Three generations follow different paths to the same destiny in this suspenseful drama encompassing deception and time travel, as entire lifetimes play out in the space of minutes."

"Jerry, sentimental about his fading twin identity, reunites with his reluctant brother Paul for a weekend of revelry at the world’s largest congregation of twins."

"'Wild Flower' is a personal film exploring the strain and strength in family relationships under the weight of mental health, showing that people and love can be complicated and that children can show incredible strength when responsibility roles are reversed."

Festival organisers, volunteers & audience were invited to be share their thoughts on the night


The 2nd annual Leigh Film Festival was a huge success.

We had over a 120 guests attending the event, which was held on Saturday 3rd October 2015 at the Turnpike Gallery in Leigh town centre. Some of those guests included writers, directors & producers of some of the films screened on the night.

Over 2000 films were initially submitted for the festival, but Nag Nag Productions (a Leigh based film production company) stepped up and whittled that list down to just 22 for the night.

Of those films selected, we had a quite diverse range of topics to explore, these ranged from line drawing animations, through dramas about loneliness and mental health, interviews, science fiction, ghosts and ending up with the tales of an ex-Disney animation character...


We also had the amazing Clothears Costumes company exhibiting three of their creations on the night. Darth Maul, Bane's vest (from the Dark Knight) and "Boussh" (from Return of the Jedi). 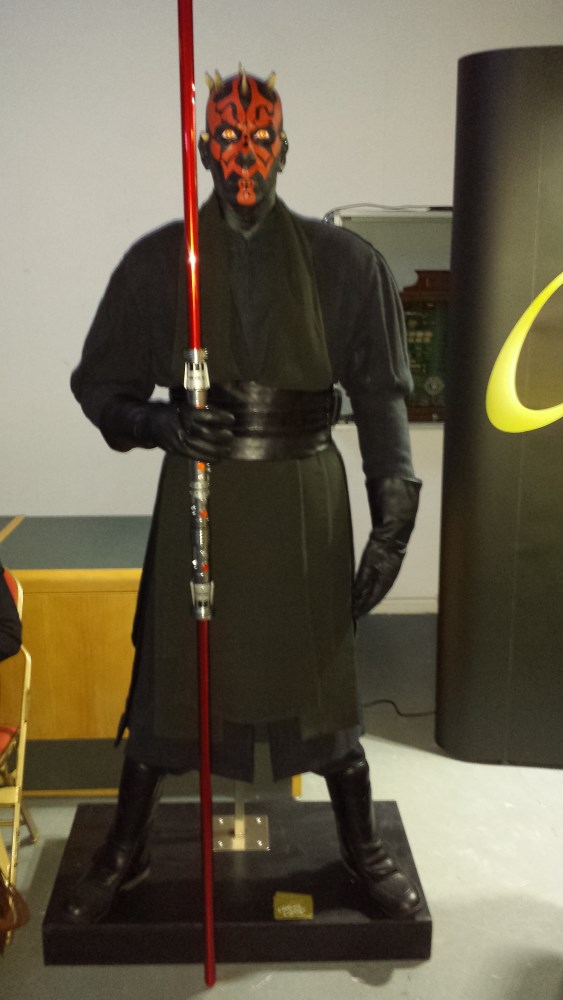 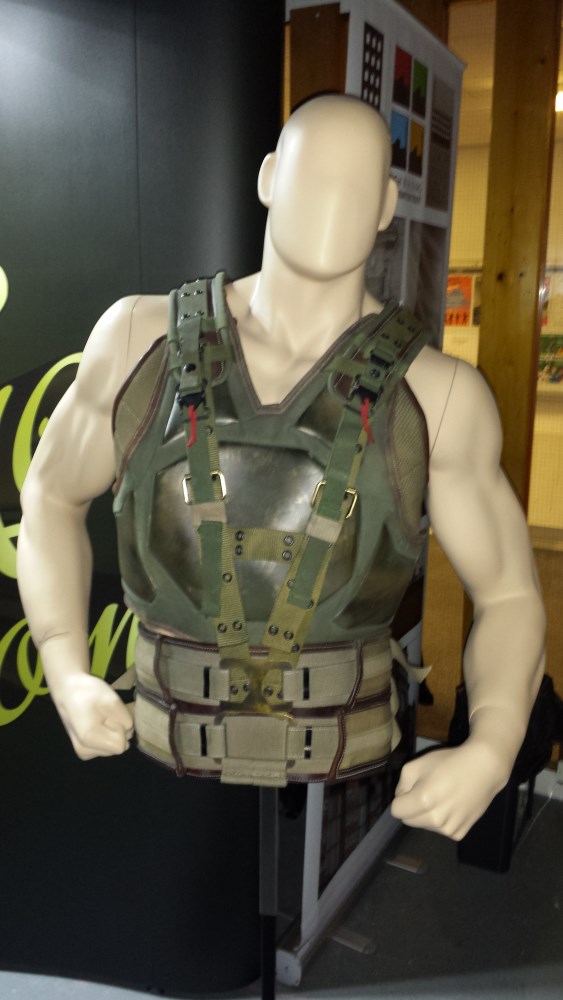 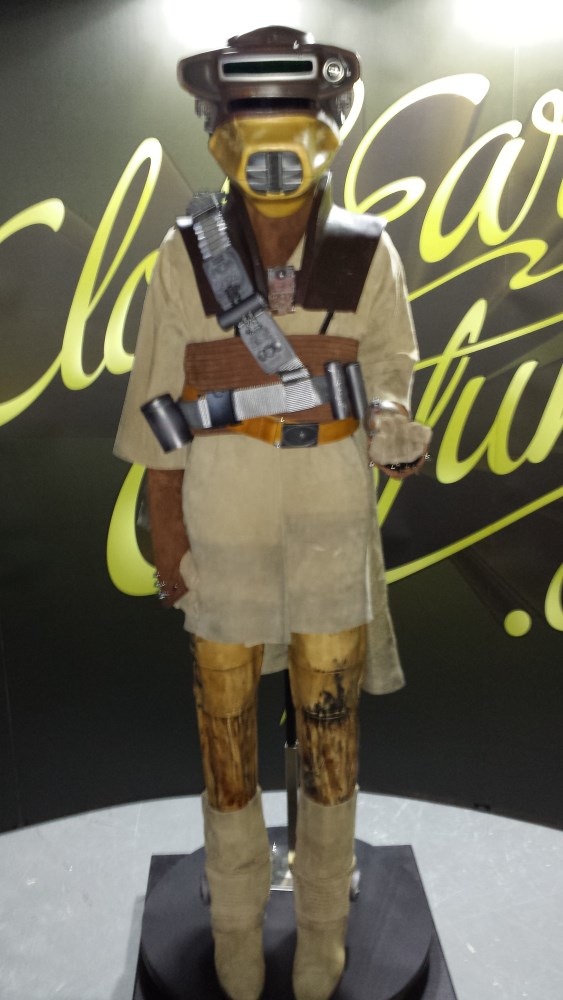 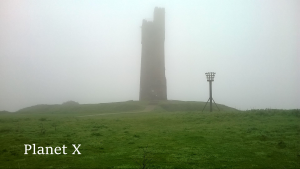 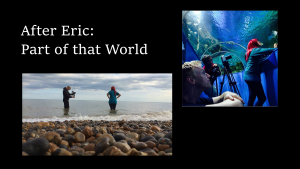 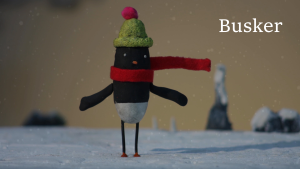 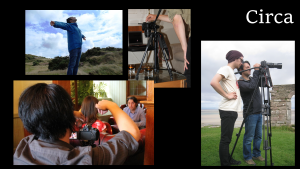 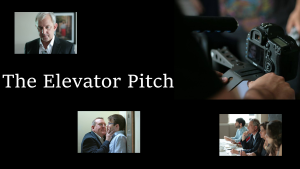 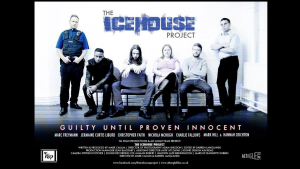 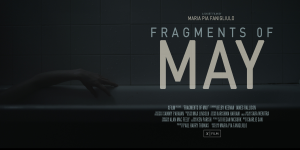 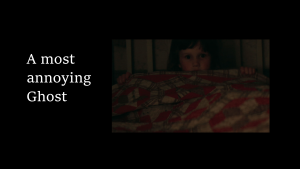 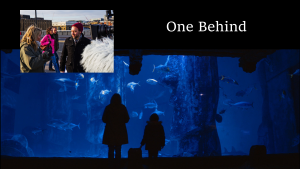 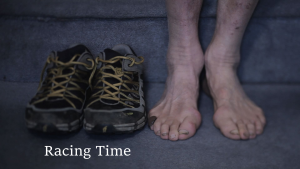 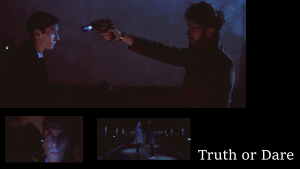 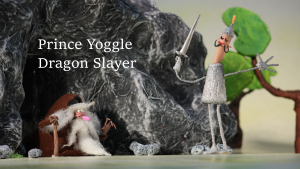 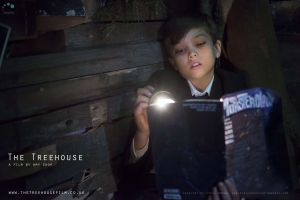 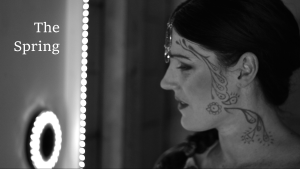 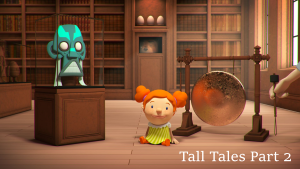